This page deals with Railway Stamps and Railway Post Labels issued in foreign countries for the conveyance of Newspaper Parcels and General Parcels (excluding those from England, Ireland, Scotland and Wales). This grouping has no significance other than to break down the stamps of the varied railway systems throughout the world into manageable chunks.

For most people who collect ‘foreign’ railway stamps, the choice is simple – they collect stamps from a country they have some connection with or have a particular interest in. Generally, people will collect just a single country, though some may have secondary interests as well.

Collectors who collect ‘foreign’ railway stamps also tend to collect not only the stamps but also the various postmarks and other related railway post material of their chosen countries.

There are now so many railway stamp issuing countries in the world that we could not hope to give a comprehensive coverage here. Instead we will first give an overview of the railway stamps of one country as an example. For this example we have chosen Australia, because there is a fair bit of information on the internet about Australian railway stamps – you can search for this yourself as well.

We will then, further down this page, present a brief look at the railway stamps of a few other interesting foreign countries. It is nevertheless fair to say that almost all railway stamp issuing countries offer features of interest!

Australia is a pretty big place, so it’s not surprising that it has produced such a wide range of beaitiful railway stamps.

We will illustrate a selection of stamps from the states of Queensland, Tasmania, New South Wales, Western Australia, South Australia, Victoria, and from the Commonwealth. Note however, that there are a lot more Australian railway stamps than we show here. (Stamps shown here are not all drawn to the same scale).

a) Australian Stamps – a selection from Queensland

b) Australian Stamps – a selection from Tasmania

Even if you don’t collect Australian railway stamps, the ozrevenues web site is still worth a visit!

Foreign Railway Stamps – a brief overview of some other countries

We will show here a few stamps from a few other foreign countries. These countries have produce some interesting and fascinating stamps over the years, but there are also many other railway stamp issuing countries if you look for them.

You may also wish to visit Stamps about Railways in the Netherlands, Hans Vink’s excellent web site which presents a very wide ranging picture of stamps with railway-related subjects from the Netherlands (plus railway stamps from further afield which have connections with the Netherlands). This site opens in a new window, and has pages for:

•  Belgium – a selection of railway stamps (not all to same scale) 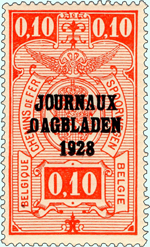 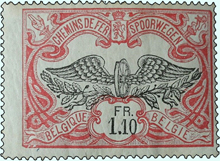 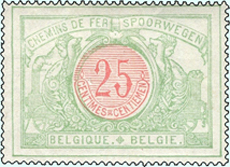 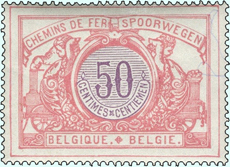 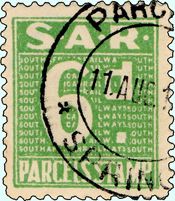 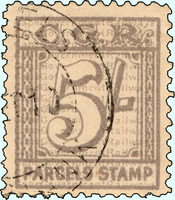 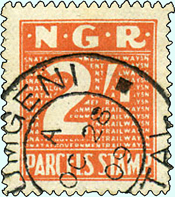 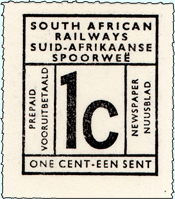 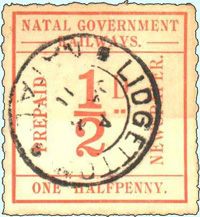 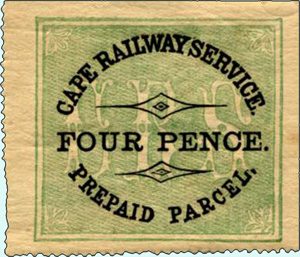 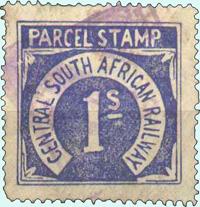 It is always a good idea to search on the internet when looking for railway stamps of your chosen country – Google and ebay are useful.

Alternatively, when our RPG List of Members’ Interests  is fully operational, RPG members can look at this list to see if anyone else collects the country or area that they themselves are interested in.

Whatever your choice of foreign country, it is likely that there are some railway stamps from that country somewhere, though in some instances you may have to look hard for them!